National Aeronautics and Space Administration
Wiki
The wiki about (NASA) that anyone can edit, Please remember to view the Terms Of Use before you do edit to something to make sure you don't violate any of our policies. 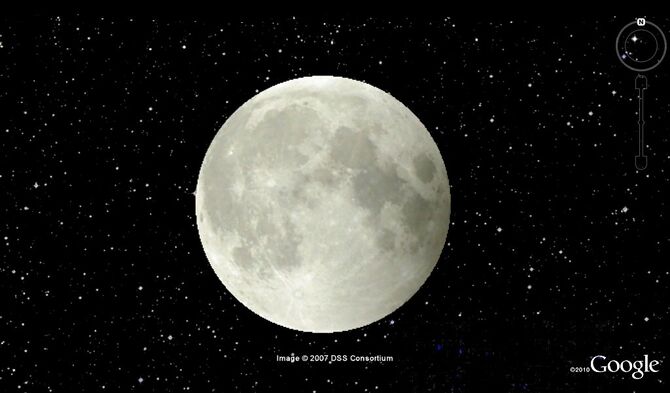 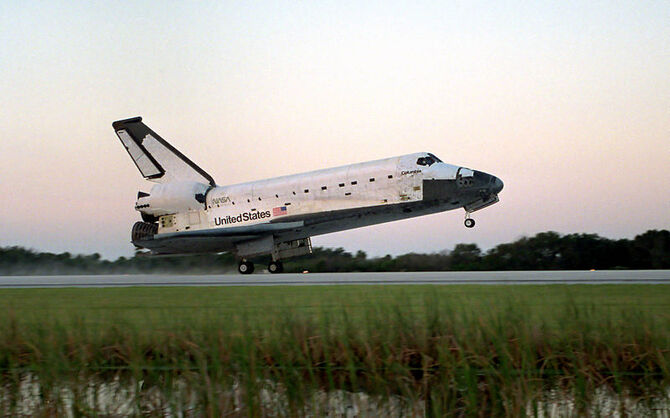 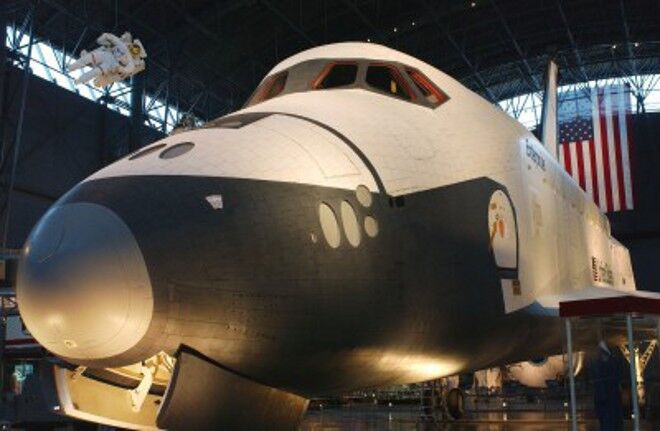 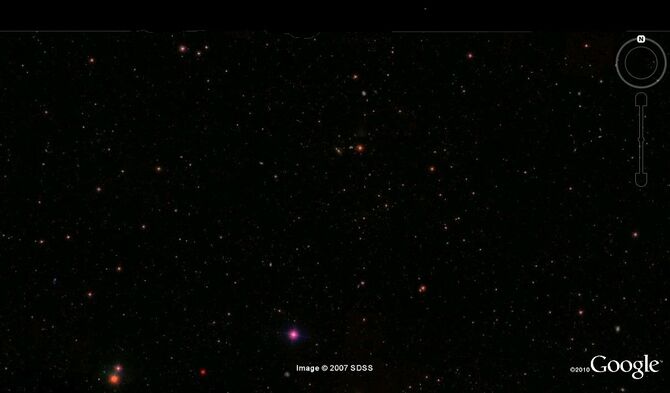 The Moon has been a very successful mission, you should check it out!

Take a look at the Space Shuttle Enterprise!

Discover the details of this dark void.

November 30, 2012 / Looking for New Admin...
Unfortunately, I just don't have the time for this Wiki anymore. That said, I am looking for a new Admin on this site. Please leave me a message if you are interested. I would prefer if you have experience, that way I can look you up on other sites. Before asking, please makes at least 50 edits. Thank You. ~Shinnith, There are only 10 kinds of people in the world. Those who know binary, and those who don't. 14:57, November 30, 2012 (UTC)

October 23, 2011 / Congrats
With only six pages until we complete are original goal, it is customary for me to congratulate the staff... Except, we have only two active users. So therefore, I am asking that if you are new to the wiki, you try to help expand it even more or tell other people about it. Once we have several users, this wiki will have the capability of becoming one of the best wikias of all time! Anyway, thanks Cam and any other user who has helped! -Shinnith:NASA What will be next? 23:42, October 23, 2011 (UTC)
September 27th, 2011 / A new goal footnotes
Alright everybody, I'm setting a new goal for this wiki; it is to have all pages with a foot notes section with all sources cited in that area.

September 20th 2011 / New Admin!
Shinnith has been added as an Admin and wants this wikia to be at 50 pages by the end of the year.

January 18th 2009 / We Opened!
We Opened January 18th, with the intent to provide accurate information to the public about NASA; and the United States Space Program.

To write a new article, just enter the article title in the box below.

Changing Links from Wikipedia.org to pages on our own wiki.

Not sure where to start? 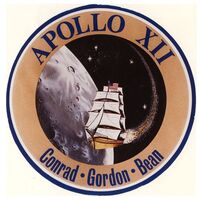 Apollo 12 was the sixth manned flight in the American Apollo program and the second to land on the Moon (an H type mission). It was launched on November 14, 1969 from the Kennedy Space Center, Florida, four months after Apollo 11. Mission commander Charles "Pete" Conrad and Lunar Module Pilot Alan L. Bean performed just over one day and seven hours of lunar surface activity while Command Module Pilot Richard F. Gordon remained in lunar orbit. The landing site for the mission was located in the southeastern portion of the Ocean of Storms. Key objectives were achievement of a more precise landing (which had not been achieved by Apollo 11), and to visit the Surveyor 3 probe to remove parts for analysis. The mission ended on November 24 with a successful splashdown, having completed the main mission parameters successfully.

"As a former astronaut and the current NASA Administrator, I'm here to tell you that American leadership in space will continue for at least the next half-century because we have laid the foundation for success -- and failure is not an option." Charles Bolden, NASA Administration

The end of the space shuttle program does not mean the end of NASA, or even of NASA sending humans into space. NASA has a robust program of exploration, technology development and scientific research that will last for years to come. Here is what's next for NASA:

The International Space Station in May 2011. Credit: NASA

The Juno mission will arrive at Jupiter in 2016. Credit: NASA

NASA is designing and building the capabilities to send humans to explore the solar system, working toward a goal of landing humans on Mars. We will build the Multi-Purpose Crew Vehicle, based on the design for the Orion capsule, with a capacity to take four astronauts on 21-day missions.

NASA is also moving forward with the development of the Space Launch System -- an advanced heavy-lift launch vehicle that will provide an entirely new national capability for human exploration beyond Earth's orbit. The SLS rocket will use a liquid hydrogen and liquid oxygen propulsion system, which will include shuttle engines for the core stage and the J-2X engine for the upper stage.

We are developing the technologies we will need for human exploration of the solar system, including solar electric propulsion, refueling depots in orbit, radiation protection and high-reliability life support systems.

The International Space Station is the centerpiece of our human spaceflight activities in low Earth orbit. The ISS is fully staffed with a crew of six, and American astronauts will continue to live and work there in space 24 hours a day, 365 days a year. Part of the U.S. portion of the station has been designated as a national laboratory, and NASA is committed to using this unique resource for scientific research.

The ISS is a test bed for exploration technologies such as autonomous refueling of spacecraft, advanced life support systems and human/robotic interfaces. Commercial companies are well on their way to providing cargo and crew flights to the ISS, allowing NASA to focus its attention on the next steps into our solar system.

NASA is researching ways to design and build aircraft that are safer, more fuel-efficient, quieter, and environmentally responsible. We are also working to create traffic management systems that are safer, more efficient and more flexible. We are developing technologies that improve routing during flights and enable aircraft to climb to and descend from their cruising altitude without interruption.

We believe it is possible to build an aircraft that uses less fuel, gives off fewer emissions, and is quieter, and we are working on the technologies to create that aircraft. NASA is also part of the government team that is working to develop the Next Generation Air Transportation System, or NextGen, to be in place by the year 2025. We will continue to validate new, complex aircraft and air traffic control systems to ensure that they meet extremely high safety levels.

NASA is conducting an unprecedented array of missions that will seek new knowledge and understanding of Earth, the solar system and the universe. NASA has observatories in Earth orbit and deep space, spacecraft visiting the moon and other planetary bodies, and robotic landers, rovers, and sample return missions. NASA's science vision encompasses questions as practical as hurricane formation, as enticing as the prospect of lunar resources, and as profound as the origin of the Universe.

Community content is available under CC-BY-SA unless otherwise noted.
Advertisement